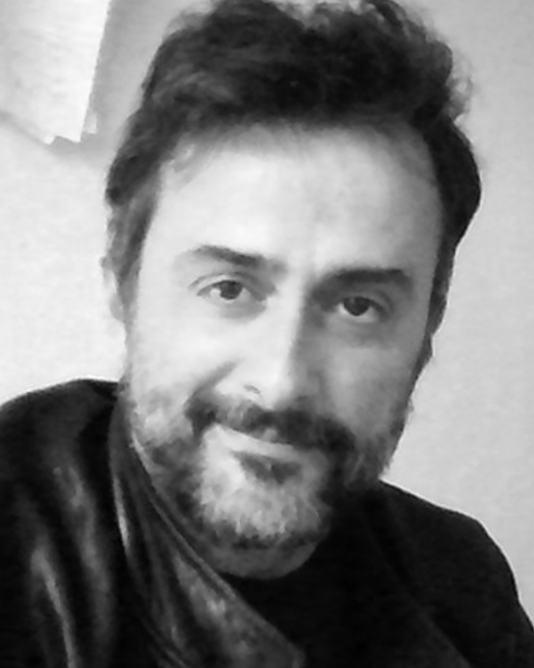 Marco Mazzeo was born in Taranto on January 3, 1977. He graduated with honors in Physics in 2001 and a Doctorate in Physics in 2005 at the University of Lecce. In 2006 he was in the group of Prof. Karl Leo at the Institute of Advanced Photophysics (I.A.P.P.) in Dresden (Germany) as a postdoc working on the development of "electrical doping in OLED". MM since 2009 is a researcher in experimental physics at the University of Salento department of mathematics and physics “E. de Giorgi”, where he teaches courses in "general physics" and "quantum optics". MM is the author of more than 80 publications in international journals, 4 international and Italian patents, 3 book chapters. MM has been technical-scientific manager of several industrial projects with Italian and foreign industries (FIAMM, Leuci) for the realization of OLED prototypes for lighting and automotive and local coordinator of industrial projects for smart windows (PON SE4I-2018- 2021).

Research activity: MM deals  with quantum optics, quantum electrodynamics, advanced materials and devices for optoelectronics, with particular reference to the development and study of

1. quantum electrodynamics of cavities coupled to molecular semiconductors, in weak and strong regimes

3. Study of deposition and photophysical processes in molecular, nanocrystals and perovskite semiconductors;

2. Joint Project FIAMM S.p.A /CNR for the development of OLED prototype for automotive applications, with specific photometric and colorimetric characteristics (2008-2010). Role: scientific and technical coordinator for the prototype development at the CNR-Nano (Lecce).

(2009-2011). Role: scientific and technical coordinator for the development of light emission devices in optical micro-cavities.

1. First evidence from experiments conducted in DBR microcavities that the density of excitons in the MAPbBr3 perovskite compounds exceeds by far the supposed limit contrary to what is predicted by the Saha equilibrium between free and bound charges [Comm. Phys. 3, 1-10; 2020].

4. Development and implementation of a new technique of thermal deposition of perovskite semiconductors by means of vacuum systems, allowing for the first time the realization of fully evaporated hetero-structured perovskite LED devices [Advanced Electronic Materials; 2, 1500325- (1-5); 2016].

5. Ultra-strong light-matter coupling record equal to 60% and Rabi splitting of over 1eV, of organic cavity. Such high coupling values made it possible to detect for the first time in organic semiconductors deviations from the normal trend of the energy levels predicted by the Hopfield model caused by the production of virtual photons [ACS Photonics; 1, 1042-1048; 2014].

6. First realization of white emission OLED devices in cavities with Purcell effect amplification on the whole spectrum, replacement of the indium tin oxide (ITO) anode with silver or aluminum, color renditions of 94/100, as well as efficiencies comparable to those of the lighting systems currently used [Advanced Materials; 22, 4696-4700; 2010].

ntroduction to Quantum Optics: From the Semi-classical Approach to Quantized Light, Alain Aspect